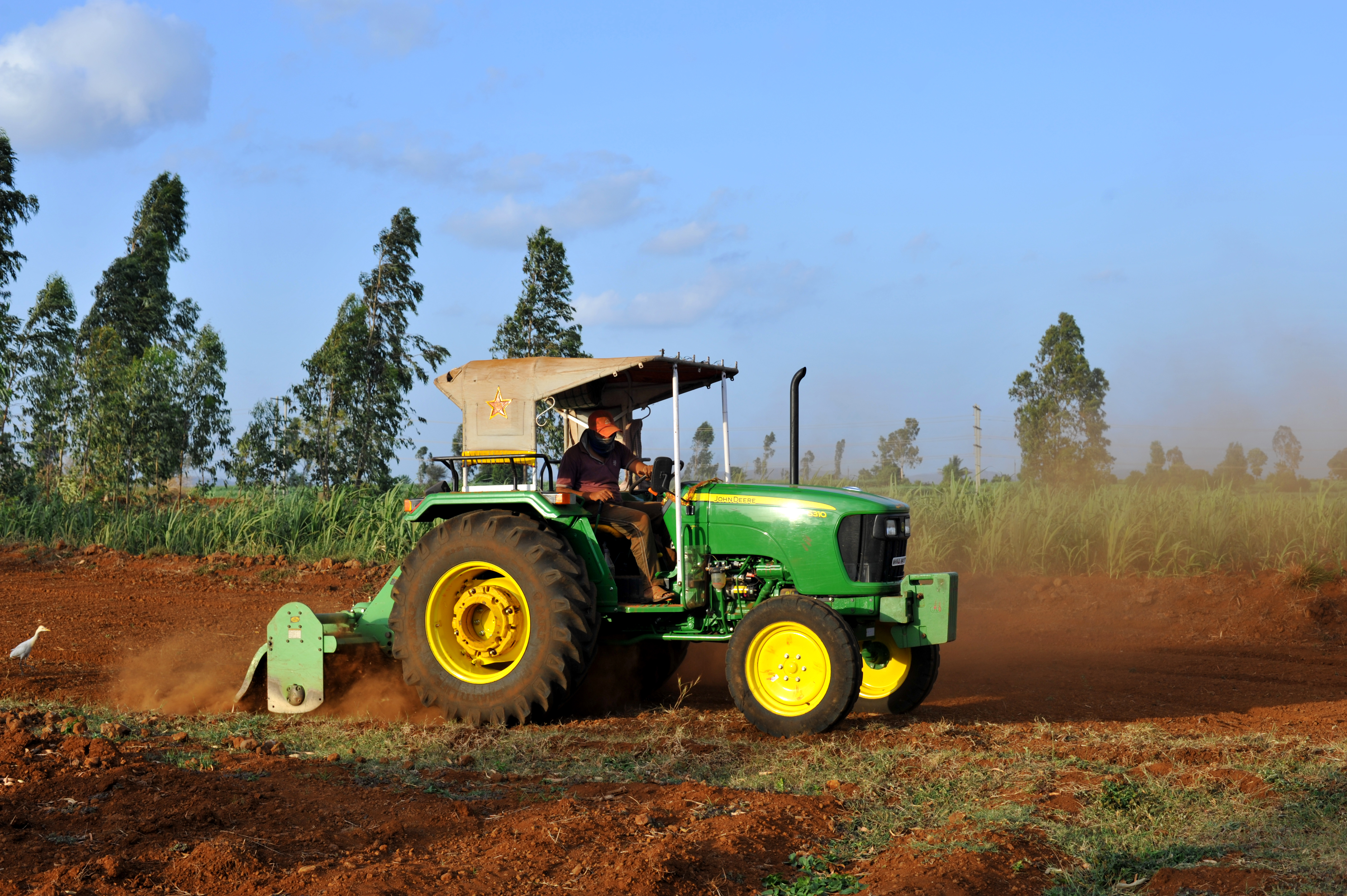 SHIKSHALAY is a village community based programme where children from rural India get quality education in the English medium and are imparted excellent skills at a place near their homes. It is a movement to increase literacy—a unique initiative taken for Education.
India has made a huge progress in terms of increasing primary education attendance rate and expanding literacy to approximately two thirds of its population. India's improved education system is often cited as one of the main contributors to the economic rise of India. Much of the progress in education has been credited to various private institutions. The private education market in India is estimated to be worth $40 billion in 2008 and will increase to $68 billion by 2012. However, India continues to face stern challenges. Despite growing investment in education, 35% of its population is still illiterate; only 15% of Indian students reach high school, and just 7% graduate. As of 2008, India's post-secondary high schools offer only enough seats for 7% of India's college-age population, 25% of teaching positions nationwide are vacant, and 57% of college professors lack either a master's or PhD degree. As of 2007, there are 1522 degree-granting engineering colleges in India with an annual student intake of 582,000, plus 1,244 polytechnics with an annual intake of 265,000. However, these institutions face shortage of faculty and concerns have been raised over the quality of education
SHIKSHALAY offers an option of a vidyalay (school) where village children can attend school especially at those areas where there are no schools nearby. This programme is also proves to be a milestone for village girls’ literacy. The reason being that the girl students in rural areas do not like to go to schools very far away from their village; their parents too do not like to send them to schools that are very far away from home owing to security and sanitary reasons.
According to the United Nations Education Scientific and Cultural Organization (UNESCO), India has the lowest public expenditure on higher education per student in the world. After the 63 year of Independence, India has only 66% literacy. How we can say that India is going to be a superpower at this rate… is it possible without literacy? SHIKSHA is a basic pillar of human life. SHIKSHA as such arms you to win all battles of human life.
Following are some important reasons why there is need of increased literacy in villages…

Women have much lower literacy rate than men. Far fewer girls are enrolled in the schools, and many of them drop out. Typically in village based communities there is very poor literacy amongst women than urban community. According to a 1998 report by U.S. Department of Commerce, the chief barrier to female education in India are inadequate school facilities (such as sanitary facilities), shortage of female teachers and gender bias in curriculum (majority of the female characters being depicted as weak and helpless). Conservative cultural attitudes, especially among Muslims, prevent some girls from attending school.
The number of literate women among the female population of India was between 2-6% from the advent of the British Raj onwards to the formation of the Republic of India in 1947. Concerted efforts led to improvement from 15.3% in 1961 to 28.5% in 1981. By 2001 literacy for women had exceeded 50% of the overall female population, though these statistics still remained very low compared to world standards—the case of male literacy within India is no different. Recently the Indian government has launched Saakshar Bharat Mission for Female Literacy. This mission aims to bring down the female illiteracy rate by half.
In response to these needs, SHIKSHALAY are so established that all basic and primary facilities of concern such like security and sanitary are adequately attended to. And with the proximity to village communities the levels of female literacy can be significantly raised.

2.SHIKSHA for drop out students:

It is important to stem the dropout rate amongst the rural children which happens on account of many reasons including poverty. Those that drop out enter the competition for livelihood with a handicap and are not able to realize the best of their potentials. SHIKSHALAY ensures that many of the reasons for the high drop-out rates are effectively countered.

Even going by the most ambitious program initiated by the government, it only hopes to cut illiteracy down by half; needless to say, it is the private parties and welfare organizations that need to take up the task of complementing this effort and achieving a close to cent percent literacy rate.

In complementing the Government’s efforts at setting up schools, private players are keen on their income and tend to put up schools in affluent societies where there is scope of high income and potential for earning and expansion. Free enterprise, without the higher inspiration of profit-less service, cannot meet the needs of poorer sections of society. The need therefore is for ‘simple living and high thinking’ kind of initiatives. To give low cost and high quality education, closer to home for rural societies, is the need of the hour and SHIKSHALAY is a movement that is bridging this gap.

Change Their World. Change Yours. This changes everything.

Become Volunteer Or Donate For Cause